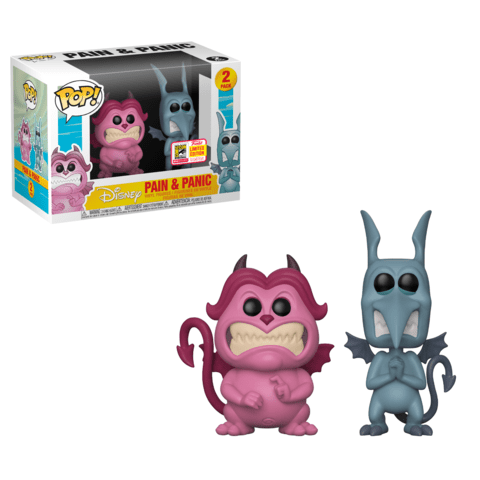 Motion between two bones forming a joint, and the attached ligaments and tendons of that joint … Read More